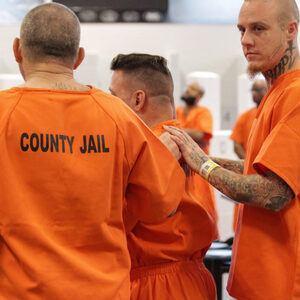 Panelists will discuss the Bail Reform settlement approved in November 2019 by federal judge, Lee H. Rosenthal. The federal lawsuit resulted in the overhaul of the Harris County’s cash bail system as it relates to misdemeanor offenders. The class action lawsuit filed in 2016 on behalf of indigent defendants asserted that bail cash bail practices in Harris County violated basic constitutional freedoms.

But, where do we go from here? How will bail reform be implemented? What about the concerns of some that victim rights will be unprotected, and that our streets will become less safe? Our panel will discuss these and other topics related to bail reform. Audience participation is welcome.