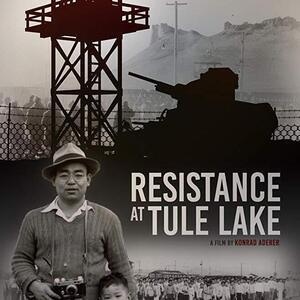 The internment of U.S. citizens of Japanese descent during WWII is one of the most shameful episodes in American history, an episode that gave rise to the myth of the “model minority.” New evidence reveals that the official story of Japanese internment was a lie. Japanese-Americans protested, and for that they were charged with sedition and many were tortured by order of the government.