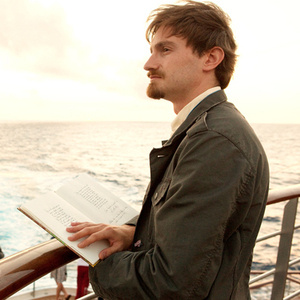 Black & Brown: The Art of Translating Race and Culture

A talk by Dr. Larrea Rubio