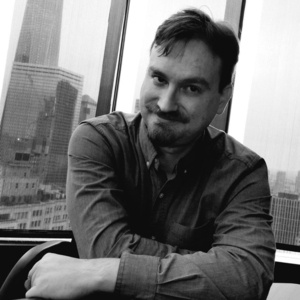 Bilingual Poetry Reading in English and Spanish from "Sonata Mulattica"